The Bureau of Meteorology has commenced an Australia-wide reanalysis project to generate the best-available representation of historical weather every hour over Australia and the surrounding region covering the period 1990 to 2015, using a state-of-the art numerical weather model, weather observations and terabytes of satellite data. The Australia-wide reanalysis dataset is being produced on a grid with a horizontal resolution of approximately 12 km, and encompasses 70 vertical levels through the depth of the atmosphere. 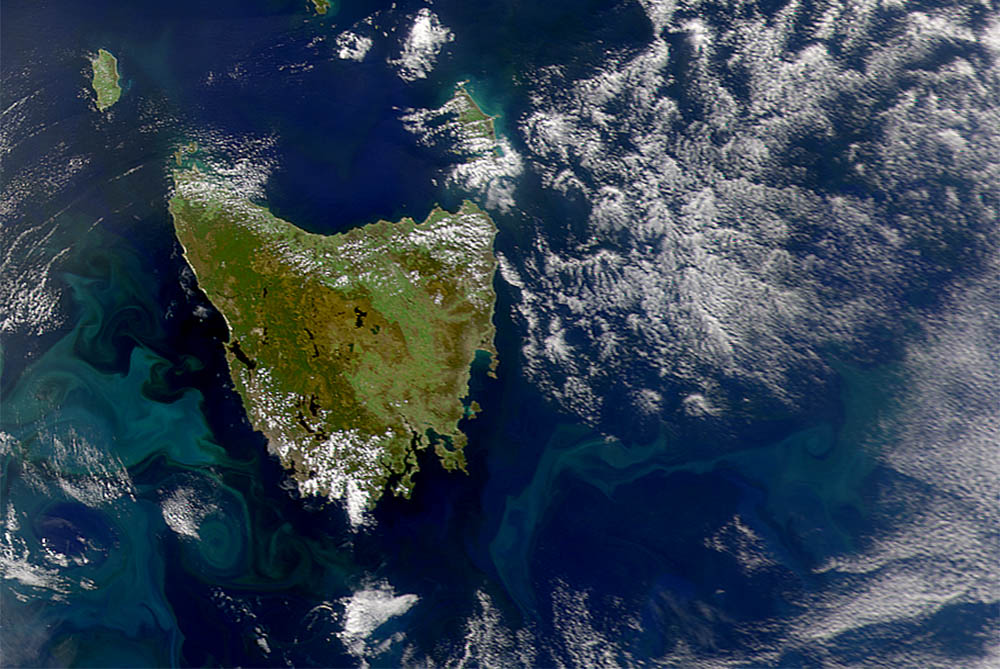 The Reanalysis for Tasmania dataset will produce a consistent reconstruction of the state of the atmosphere through time at an increased horizontal resolution of 1.5 km. It will provide a high-resolution meteorological and climatological dataset that will allow users to compare weather parameters such as wind, rainfall or temperature (or derived quantities such as fire danger) through time and space to inform emergency management and disaster risk activities in Tasmania.

The vast amount of data currently being generated will permit studies leading to an unprecedented understanding of Tasmania’s weather, particularly in areas that are currently poorly served by weather observations such as the Tasmanian Wilderness World Heritage Area (TWWHA) that suffered significant bushfires in January 2016. It will contribute to the many areas of concern that are influenced by the weather, including preparation for and response to weather-related natural hazards, primary production and ecological studies.

The Reanalysis for Tasmania project is managed by the Dr Chris White from the Climate Futures program at ACE CRC in partnership with Dr Paul Fox-Hughes from the Bureau of Meteorology, with support from the Tasmanian Partnership for Advanced Computing (TPAC) and the University of Tasmania. It is supported by the Tasmanian Bushfire Mitigation Grants Programme, which is jointly funded by the Commonwealth and State Governments under the National Partnership Agreement on Natural Disaster Resilience, with the contract for supply of the Tasmanian reanalysis dataset and summary analysis being provided by a project team led by Dr Dörte Jakob at the Bureau of Meteorology.

The three year Reanalysis for Tasmania project is set to run up to late 2018 – watch this space over this time for more information.