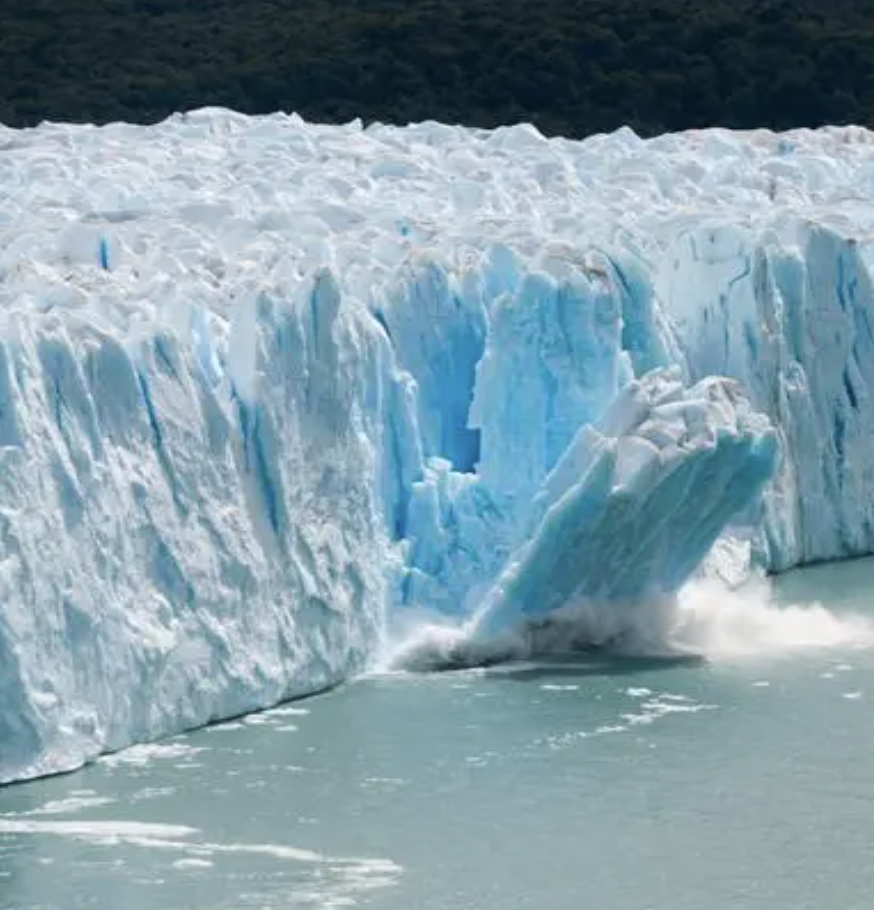 The University of Tasmania has been named the top-ranked university in the world for climate action according to the Times Higher Education Impact Rankings.

The rankings measure universities around the world against the United Nations’ Sustainable Development Goals. For the climate action goal, the rankings consider a university’s research on climate change, use of energy, environmental education measures and commitment to carbon neutrality.

Climate Futures was named as one of the key examples of work at the university that helped it win the first-in-the-world ranking.  The Times Higher Education listing wrote that:

“The Climate Futures Research Group at the university works with industry and government agencies around Australia to create projections on the impact of climate change on a range of sectors.”

The listing also drew on climate literacy initiatives, including Curious Climate Schools, in which Climate Futures researchers are involved.